Lately I have been working with game in my freetime. This is my personal project where I want to learn more about Unity and how the game development process going.

The Crater is "top down shooter" game. Location is craters. Player need to survive against enemies by destroying them as fast as possible because there will be much of those. Idea is basicly in that.

World is almost gone after huge meteor storm. We think these is just just normal meteors but it seems they are more. Actually meteors was transport ships for the creatures that going to change the whole world. No one doesn't know where they come and why they are here, only that they want to destroy all humankind. First we tried to communicate with them friendly but it went really bad. All goes wrong and it was like mass murder act.

Most of humans was gone. There is only couple who survived from this tragic event. Survivors get together and start the fight against alien colony. There is so much of those creatures and only couple humans left. So the situations seems to be very bad for us. Thank god we have few wise people left whose build spaceship to fight against them. Plan was to make strikes agains the main craters where seems to be them control centers. This is our last change to save humankind. If we fail, everything what we know about the human will be gone...

I started this project at the end of last year. My first goal is to make "proof of consept" from this game. First plan is to make it playable and good enough looking game. Here is some that I have already made for this game.

Here is "rough" ToDo list what I'm going to make to this game in first iteration. There is much more sub-tasks in every of these topics. 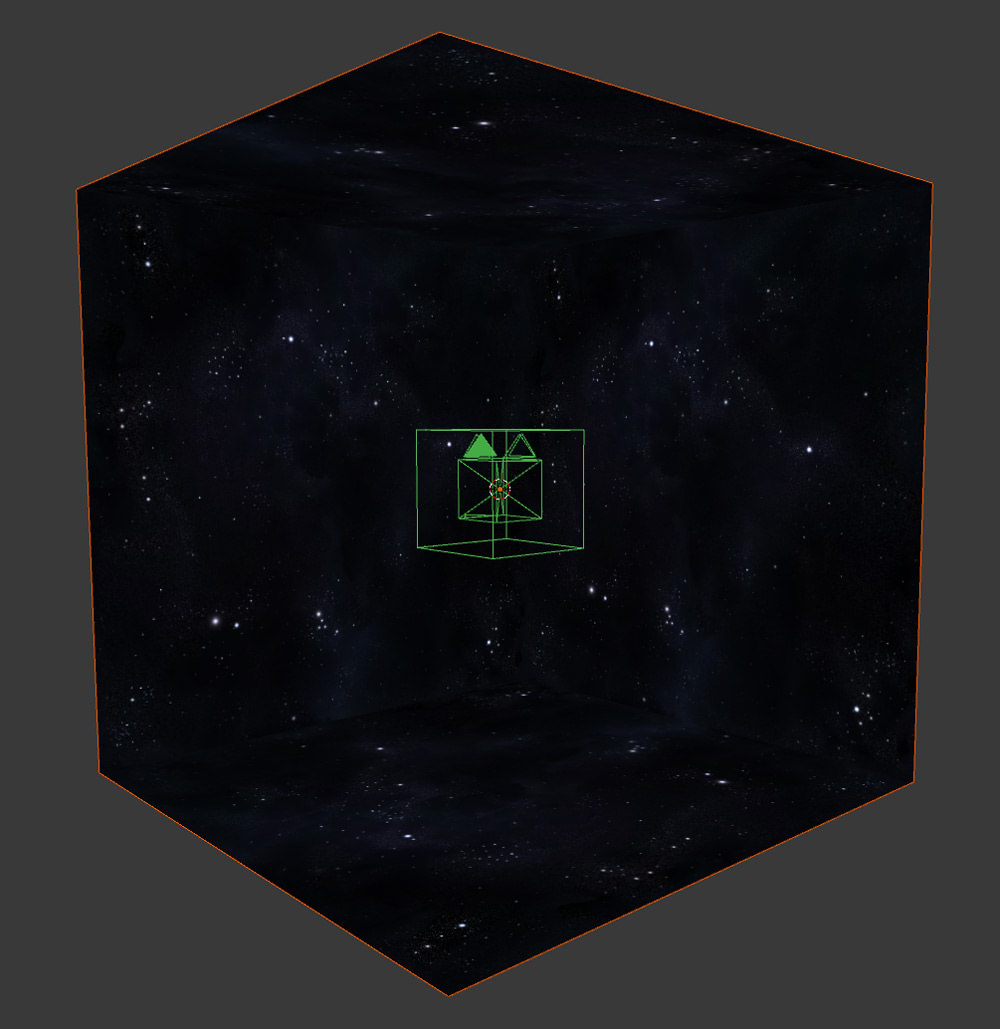 In blender I made "CubeMap Rig" system where it render 6 different sides automatically. Then I just imported those images into Unity cubemap. 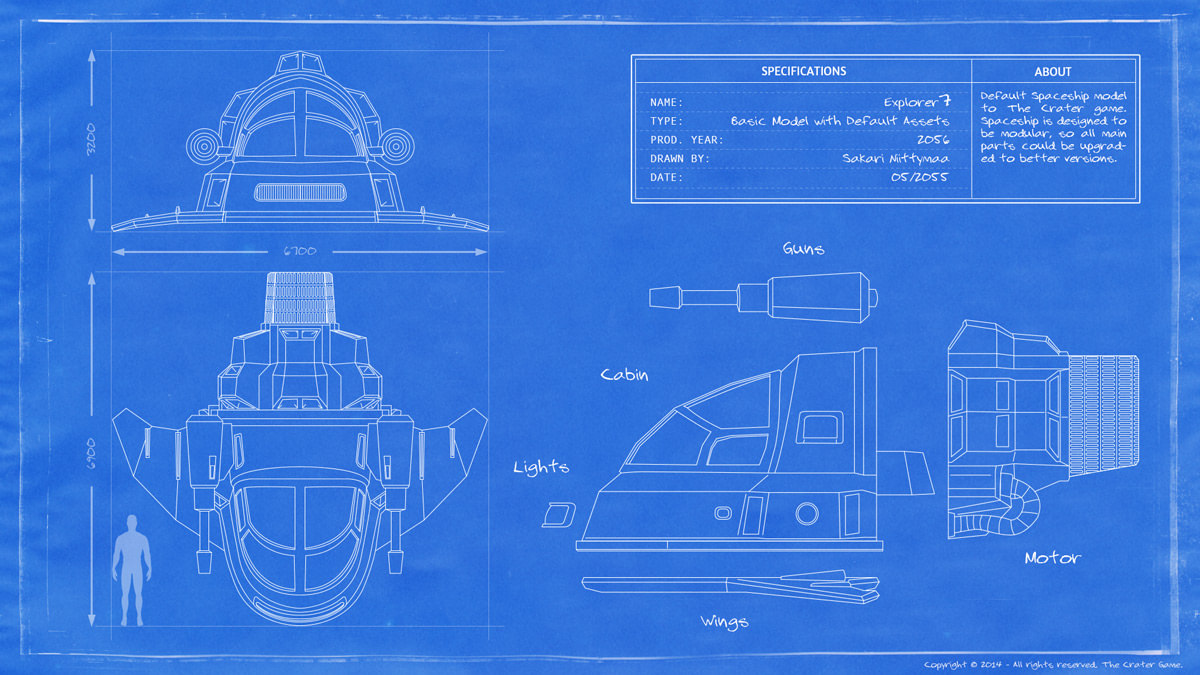 In this game one of most important thing is player spaceship. I designed this spaceship to be modular. So there is 5 different section in this ship and those can be upgraded to make it better. Like if monster drops better lighting system you'll see better in dark scene. Default mesh part is replaced with new one. Same thing for the weapons, you got better and it will look more powerful in your spaceship and make more damage to enemies. In this first version I'll do at least weapon upgrades.

I made quite many explosion tests in Blender because I want to made "Sprite Sheet" to Unity. I still need to tweak explosion to look better, but now I know how this works. 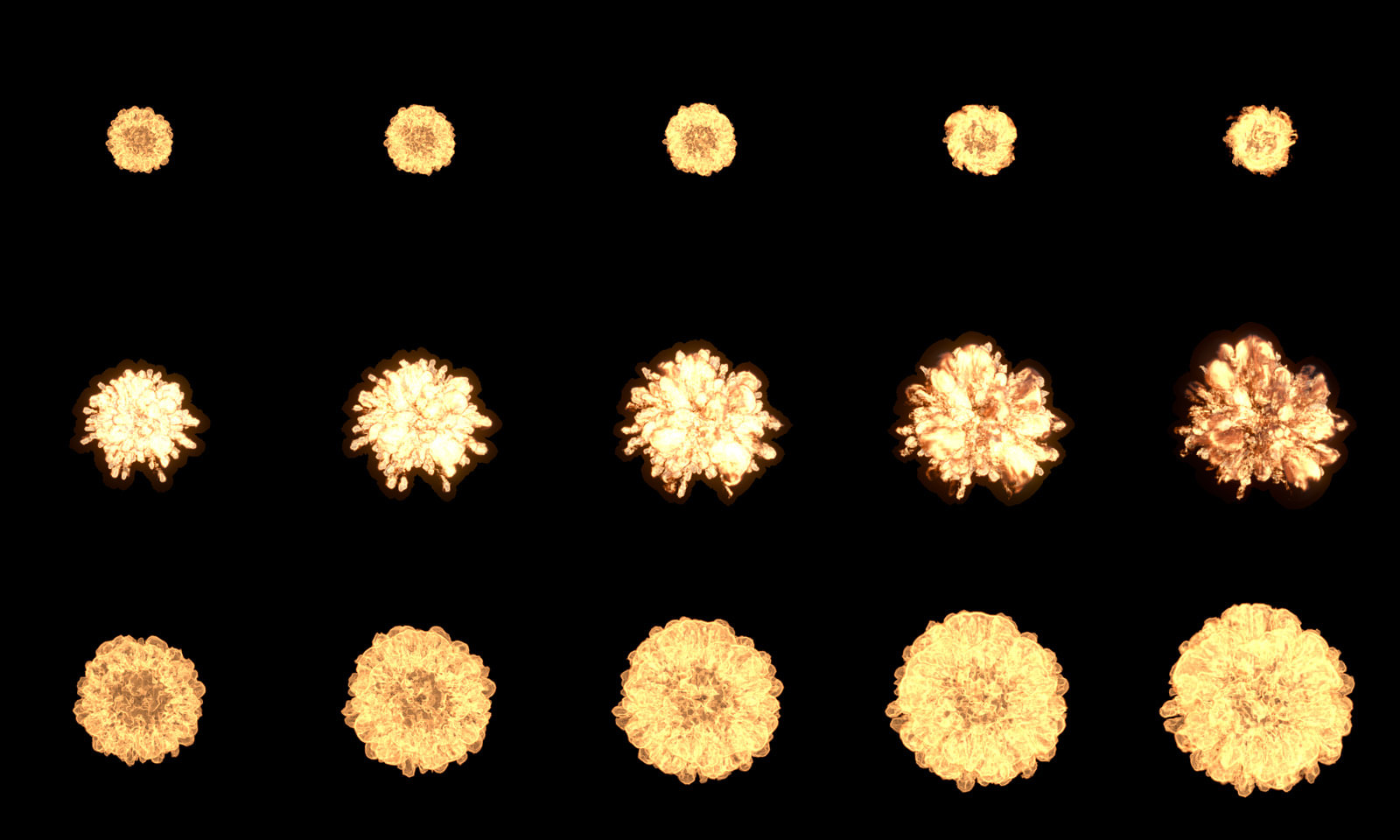 After I got the idea and made some base models I started to look inside of Unity. I have used it a little bit before, but have forgot many things. I think Unity is so great tool for the people who does not know so much about game engines because the starting level is very low. It's very logical program and works great!

This project will be much of Unity side and that's one reason why I started this. I want to learn more Unity and how everything works there. It's been a while since I have coded anything, so first it took some time to get somewhere. My earlier experiences was JavaScript coding in Unity, but now I wanted to test out C#. I try to code everything by myself, but thanks to great Unity community and documentation there is so much help.

Much of new things in project but I love to learn, so this will be very exciting project. Main point in this whole project is to teach the basics of game development process for myself. I want to know basics from the start to end. I have done one simple iPad game before and now I want to learn more. So in this project I try to make all by myself, so I don't use pre-made assets or packages. With this way I'll learn much more...

Published by Sakari in Project, Unity

Well done Sakke! I would like to see something fresh, maybe colourful in ship textures. Those blueprints look so juicy.

Great job! Looking forward to this one!